Updated 2020-01-24 with answers from Victor, slightly edited for formatting purposes. Thanks, =vg!

So as I read through the documents, I had some questions, and as usual, I blog them :-) in random sequence. Answers in-lined.

As Andrew Carnegie, and then Mark Twain, said: “And Then Watch That Basket!". The trouble is … do we? I mean … before I started jotting down this post, I don’t recall having seen a single discussion of this threat anywhere, and I usually pay attention to this kind of thing.

How would you fix the climate? MIT has a simulator.

Is outlawing plastic straws enough to fix the climate? Probably not.

What about turning all cars electric? Investing in nuclear? A global hard stop on burning coal? That might be better, but is it good enough?

Everybody has ideas, and because almost none of us, myself included, really understand spaceship earth, we do not and cannot know just what impact our amateur proposals would actually have in the real world.

Fortunately, MIT created a simulator where you and me can try out various policy proposals, such as some that I just mentioned.

It’s sobering, and I’ll leave it at that. Try yourself.

Go to the simulator. 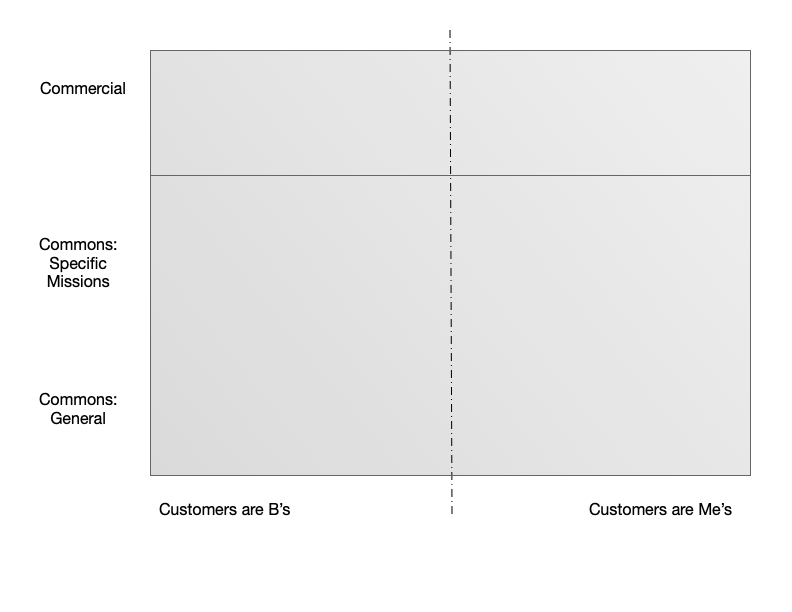 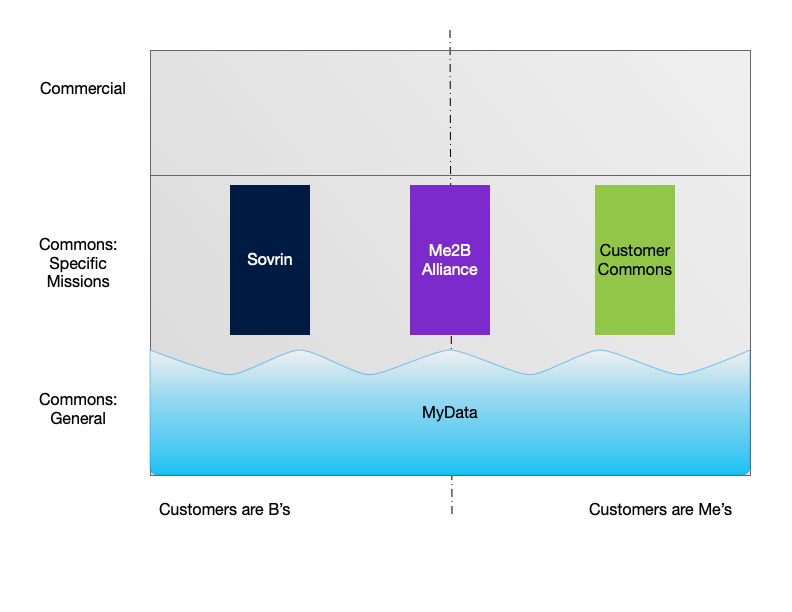